Initiative is a risky business – how do you react to mistakes?

Which do you use in your business? The Delegation ladder or the Initiative ladder?

Is the answer both?

If the answer is neither then you need to read on…

Because the future of your business depends on it!

Only if you change your behaviour (the way you delegate work) will you increase the initiative from your people.

Few managers and business owners communicate what level of initiative they expect from their team.

When was the last time you delegated a task or asked someone to do something how they thought it should be done?

What was the result?​

​Initiative is risky – you are asking people to make their own decisions and take actions with less involvement from you.

So how do you react if they make a mistake?

Here is a well-known story about Tom Watson, the founder of IBM and his reaction to mistakes.

In the 1960s one of his executive team made an error of judgement that cost IBM more than a million dollars in hard costs.

The executive took a deep breath and checked she had her resignation letter before walking into Tom Watson’s office.

Toms reported response to the executive’s expectation of being asked to leave was:

“Why should I ask you to leave when I’ve just invested one million dollars in your education? Go and share your experience and new-found insights across the business so we never make the same mistake again”

When you view mistakes, like Tom did, as learning opportunities, you support your people’s increasing initiative and believe me, one of your team will never learn more than when they mess up!

​Click here to discover how your attitude and response to mistakes ultimately determines the level of initiative your team are willing to demonstrate. 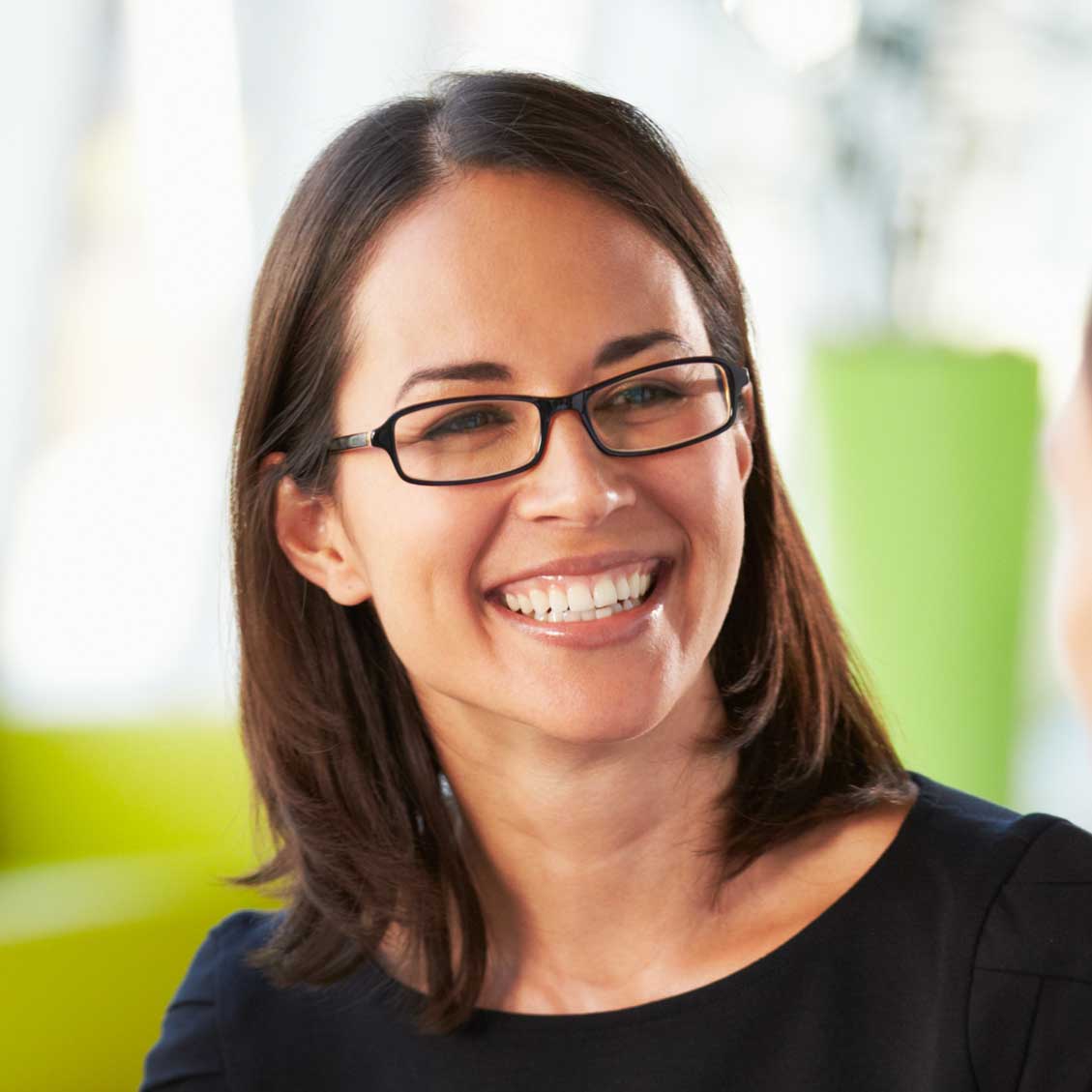