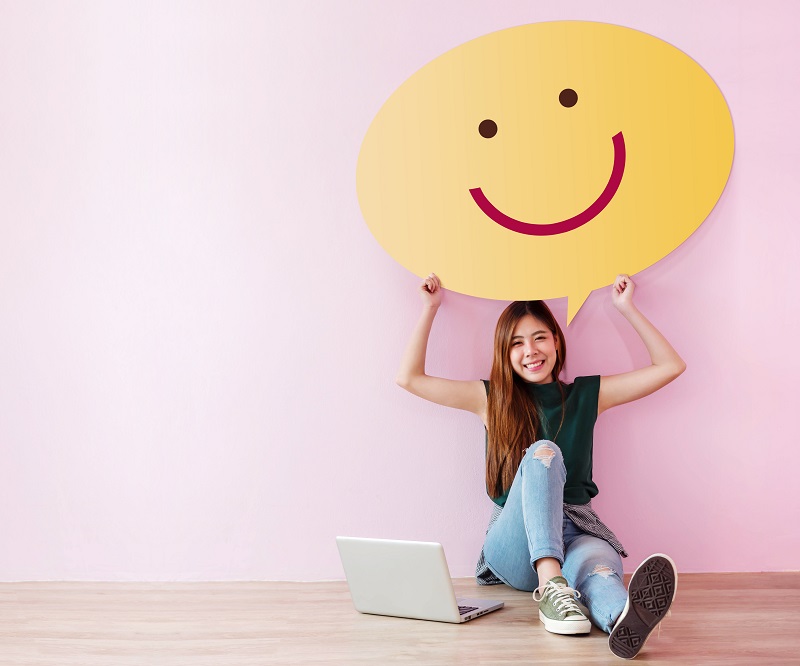 Yours. Ours. Everyone’s reputation is at stake – now!

It’s often said that we see a person’s true colours in times of stress.
The same is true of business.

Covid-19 has created a worldwide state of stress.

How do we respond?

UNTOLD GOOD
Take John Vincent for example.
John is the CEO of LEON the healthy fast food restaurant – now closed.
But in the last week John has re-organised his supply chain to help supermarkets and distribute food to NHS workers.
He’s also said that any profit made over this period will go straight to the NHS.
In stark contrast though...

Like Billy Connolly (the comedian) once said – best said in a Scottish accent – “Oh, you really think so?”

It's impossible to hide anymore...
With the power of social media these days, good and bad news spreads very, very, quickly.

Reputationally, some businesses have already done themselves massive harm, to the point where some may not recover.

By the same token, businesses which have reacted well and have attracted great coverage as a result, may have given themselves a massive boost. When the time for business recovery comes businesses like LEON, will find themselves high up the pecking order.

Purpose and Values
Ultimately businesses reflect the values, norms and beliefs of its owners and leaders.
Interestingly when John Vincent was interviewed about LEON’s reaction to COVID-19, he said a couple of important things.

The first was that he wanted to make it easier for people to eat well, which is an echo of the business’s core purpose “Naturally fast food”. You can see that John’s reaction, being a simple extension of his core purpose, would have felt completely natural – “that’s what we do”.

He also said that he wanted to be able to look himself in the mirror and know that he’d done the right thing.

Brewdog (beer) are a purpose-led business with a clear focus on the purpose pillars that sustain them in the longer-term. For them to change tack quickly to manufacturing sanitiser is simply a reflection of the pillars on which the business is built. Even at a time when more beer than ever is being bought!

The point is this. Those brands which have stepped up to the plate – those which have made a point of being part of the solution instead of mourning the problem, are those whose reputations have soared in a very short space of time.

A word of caution
You must be authentic. Buyers these days can sniff out authenticity at a hundred paces so your actions must reflect your true beliefs. Choose a response that’s at odds with everything the business stands for, and you will stick out like a sore thumb.

Feelings matter more than ever...
So, in this time of crisis, make sure that you consider how you’ll leave people feeling.

Even if you have to deliver bad news, doing it with grace, compassion and clarity will all ultimately reflect well on you.

Lead with your business's core PURPOSE, not your products and services. Aim to help, and that’s all. Don’t aim to help with an aim to bill later. Just aim to help. People will remember later, in their own time and in their own way, but they’ll definitely remember.

Your reputation is at stake.

Read this 4 page report to learn that leading in an authentic way to enhance your customers’ experiences of working with you during this troubled time will show your true colours and enhance your reputation. 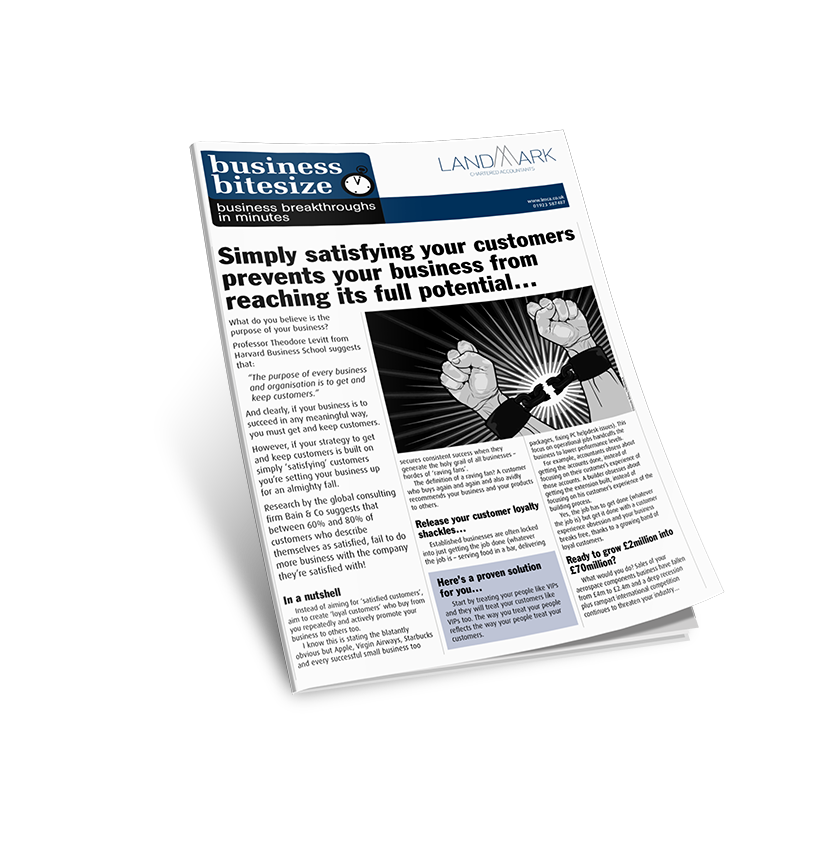 Yours. Ours. Everyone’s repuation is at stake – now! 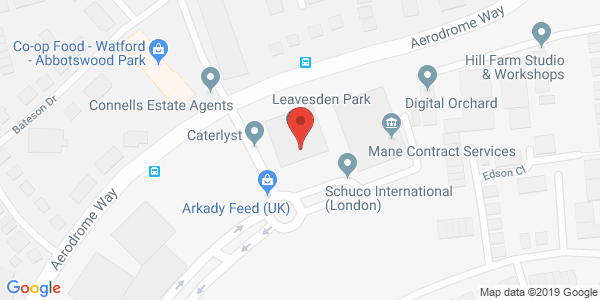